What Do The Five Principles of Urban Economics Mean For Your City?

Posted by Retail Attractions Blog on April 12, 2019 in Blog | No Comments

For decades, scholarly journals have published hundreds of studies on urban economics. People studying cities ask questions like, “Why do some cities grow and others decline?” and “What makes certain cities generate more wealth than others?”

Of course, when you’re living in and managing a city, answering such questions is about more than academic curiosity. Figuring out what makes cities grow or decline and how cities can generate more wealth are vital to the success of your city.

In “Five Principles of Urban Economics,” published by City Journal, professor Mario Polèse proposes five principles about the economic development of cities. These principals sum-up more than 50 years of research into urban economies into several key points. In this article, we’re going to look at how these points can help turn all this urban economics research into practical advice for your city, including cities with populations of less than 50,000 people.

1) Size And Location Are Key To Determining Wealth

It’s not much of a surprise that a city’s size and location help determine its wealth. What’s more surprising is that city rankings relative to each other stay remarkably stable. In the United States, for example, New York, Chicago, and Philadelphia have stayed the three largest cities east of the Mississippi for well over 100 years. They’ve also remained in the same order.

A city’s relative size and its location are key to determining how much growth it can experience. They also play a big role in determining the city’s economic potential. It’s unlikely that a city which is relatively small and in an out-of-the-way location now will become the “next New York City” or the “next Chicago” any time soon.

This doesn’t mean that smaller communities are doomed to never grow or thrive. In fact, communities with populations fewer than 50,000 residents constitute almost 90% of our country’s general-purpose local governments and many are doing quite well for themselves. Make sure you don’t under-sell your community’s potential just because it’s not one of the largest cities in the area.

2) Dramatic Growth Is Usually Caused By Outside Events

Location and city size aren’t everything. Sometimes cities grow and develop at a rapid pace that has very little to do with their original size or location. According to the research, this type of growth is almost always caused by outside events. Similarly, major changes can undermine a once prosperous city’s economic advantage quickly.

Changes in transportation technology can open up markets for a city, or shut them down if new traffic flow bypasses the city. The development of air-conditioning opened up greater growth for cities in hot climates like Phoenix and Houston. Changing demands for manufactured products can also have a huge effect on cities.

It usually takes a significant outside event – such as the development of new technology or a political shift – to trigger dramatic growth in a city, regardless of its starting size. It’s not usually something those within the city can control. Cities can, however, make choices that trigger growth on a smaller scale. 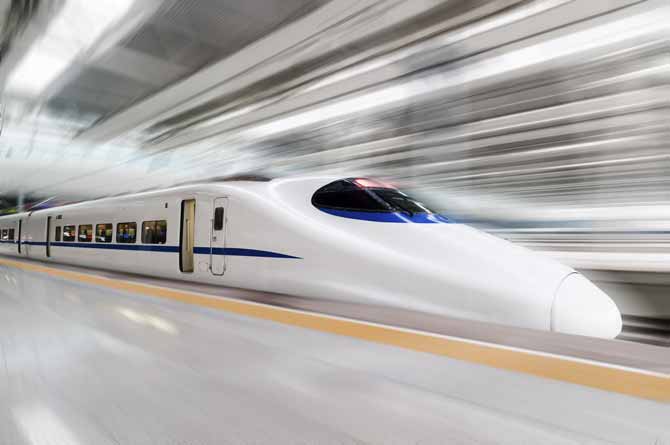 Transportation technologies have a profound influence on which cities grow and which ones do not. Cities that manage to make themselves a hub for travel and commerce have a decided advantage over neighboring cities. Some cities benefit from having a major highway, high-speed railway, and/or airport. Others profit based on having a central location or close proximity to major market centers.

The first two principles on this list aren’t something most cities can apply proactively. They’re more something to understand about how urban economics work. For this point, though, the key principle to take away is that city administrators must be on the lookout for opportunities that new transport links can provide. You’ll also want to be aware that lost accessibility can seriously impact city growth.

While you can’t reliably control whether or not a major highway goes through your city, you can make sure that your city is accessible. A 2017 report by the National League Of Cities (NLC) found that economic development and infrastructure are tied as the top most important issues for cities of less than 50,000 people. Market access and connectivity play a crucial role in expanding a city’s economic potential. And that means that it’s time to make long-deferred investments in roads, bridges and related infrastructure a top priority.

4) Every Industry Leaves Its Impression On A City

Once upon a time, quite a large number of cities grew quickly because they specialized in one industry. In many cases, the first cities to industrialize made rapid progress. But when the economy started to shift toward being more knowledge- and service-based, industrial cities had a difficult time transitioning.

When a single industry dominates a city it can result in a wide variety of problems down the road. We’re seeing that in the United States today as many cities with large plants and big factories struggle to find their place in today’s economic environment.

There’s no easy way to fix this problem or to manage the transition. However, broadly speaking, it’s important to accept that some industries will eventually close and that cities will need to diversify into different industries. For small cities of less than 50,000 people, one of the more effective strategies is to invest in raising the quality of life in your city to make it more attractive to new businesses and residents. Bringing in a diverse range of small firms might not provide as many new jobs as attracting one larger company. However, it can be to your advantage in the long run. 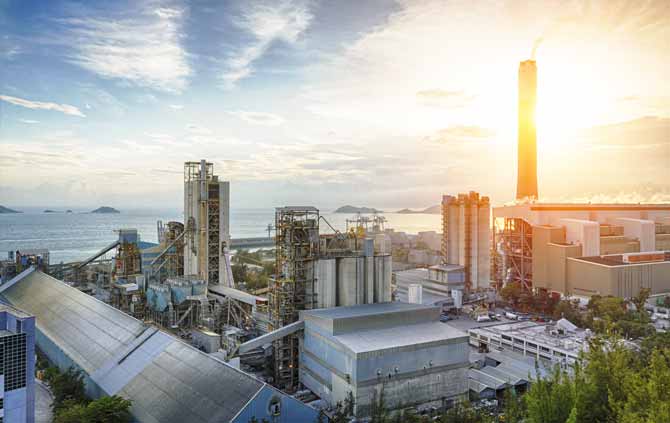 5) Good And Bad Policies Do Matter

Even though scholars have poured decades of research into understanding urban economics, Polèse admits that “econometric models rarely succeed in explaining more than half of cities’ variations in growth over time.” While it might be frustrating to know that there’s no model which can predict your city’s success with 100% accuracy, this can actually be a good thing.

There’s no way for these principles of urban economics to take into account how much of an impact local individuals, businesses, and politics can have on a city. A dynamic mayor, a forward-thinking entrepreneur, or savvy city planners can have an enormous impact on your city’s growth potential. With the right combination of people and opportunities, just about anything is possible.

On the other hand, it’s also easy for bad policies and change-resistant individuals to hold a city back from developing its economic potential. Poor government can undermine even the best advantages in location, technology, industry, and other key areas. Whatever the size of your city, good and bad policies in local government play a vital role in success.

Navigating the world of urban economics is an enormous challenge for any city. And it can seem especially challenging for smaller communities. One way to take your city to the next level is by consulting with an economic development expert.

Here at Retail Attractions, we specialize in helping both small market communities and large cities grow to their full potential. Economic and retail development are key to growing any city, and we have extensive experience guiding cities through this process. We also offer consulting services related to municipal infrastructure, demographic data and market analysis, strategic planning, and much more. Contact us today to find out how we can help your city.

If you liked this article, be sure to pick up a copy of my new book The Devil’s In the Details: Things that Challenge City Government and the Language of Development. It addresses issues that undermine foundational economic development efforts for cities. It also provides guidelines for how to overcome those issues. Click here to order.